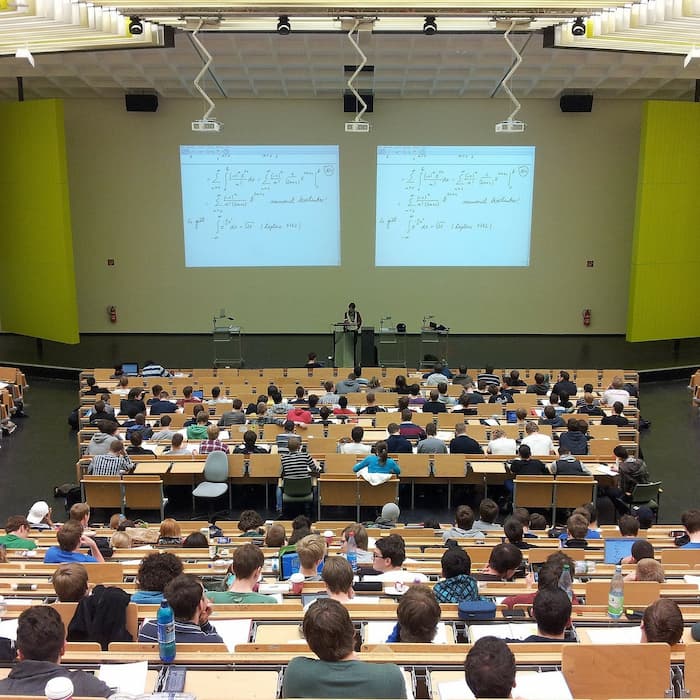 The halls of academia may appear unlikely to conduct dirty money, but concern that dozens of UK universities have been used in this way is prompting legislators to act. Whether it is higher education, fine art or banking, no sector of the economy is out of the AML net.

The UK government wants to tighten controls on illicit financial flows into the country’s universities, concerned that the groves of academia are being used by foreign operators to launder millions of pounds.

Last year, the Times (of London) newspaper found that at least 49 universities had allowed students from countries deemed to be at high risk of money laundering to pay £52 million ($62.8 million) of fees in cash over a five-year period.

The story highlights how conduits for dirty money are not confined to banks in offshore or onshore hubs, as has traditionally been the case. The European Union, in its Fifth anti-money laundering directive (adopted in 2018), imposed new requirements on the fine art/antiques/collectables market, long considered a target for laundered money. Money laundering remains a hot issue because of Russia’s involvement – ​​now sanctioned by the West for its invasion of Ukraine – as a prime driver of such activity since before the fall of the Berlin Wall.

UK law firm Kingsley Napley said that no sector of public or private life is outside the scope of UK legislation on AML, and universities are no exception.

“Universities are increasingly in the spotlight about the source of their donations and fees. Cracking down on dirty money is high on the Government’s agenda and no sector is out of scope,” Nicola Finnerty, a partner at Kingsley Napley, said in a note. Finnerty specializes in money laundering rules and obligations.

“Like all businesses, universities and those working within them are already the subject of our money-laundering legislation under the Proceeds of Crime Act 2002. This proposed new rule will give extra teeth to the OfS to hand out fines and sanctions,” she continued .

“Those institutions who are turning a blind eye to the potential risks of donations and partnerships with foreign parties need to act now to get their processes and procedures in shape. The UK’s anti-money laundering (AML) regime is complicated and constantly evolving so [it] needs to be carefully and regularly monitored. There are serious financial and reputational consequences if mistakes are made, but an effective risk-based approach and documentary trail to justify decisions made can help to mitigate potential enforcement action if the authorities decide to investigate.”

There is also a China angle to developments. relations between the UK and mainland China have cooled. This accelerated after Beijing’s national security crackdown on the former British colony, Hong Kong, in 2020 following local protests about a proposed extradition law.

Chinese firms have been important investors into the UK, and Chinese nationals have been among those applying for Tier I Investor visas (the program was suspended shortly after Russia invaded Ukraine in late February.)

Earlier this week, UK ministers pledged to prevent “foreign actors” having “undue influence” on universities (Daily Mail, 13 June, others). Changes to the Higher Education (Freedom of Speech) Bill will force UK higher education institutions to report any financial arrangements which they have with individuals or organizations overseas “to ensure that UK values ​​cannot be compromised,” the Daily Mail said. Universities and student societies must also share details of overseas funding from specified countries otherwise they could face fines or other sanctions over perceived risks to freedom of speech or academic freedom because of their funding routes.

The new legislative move comes after backbench MPs, critical of Beijing, threatened to introduce their own amendment to the bill to counteract what they said were efforts to whitewash its image.

Foreign students have been important sources of funding from UK and other western universities in recent years. According to Universities UK in 2021, a body representing 140 universities across the UK, international students contributed to £10.8 billion of UK export earnings in 2014-15, for example (a period before the pandemic, which has obviously hit international connections).

The UK, while it has dumped its Tier I Investor visa programme, has launched a High Potential Individual programme; it also has a program pitched at attracting startup founders.

Foreign students have been important sources of funding from UK and other western universities in recent years. According to Universities UK, a body representing 140 universities across the UK, international students contributed £10.8 billion of UK export earnings in 2014-15, for example (a period before the pandemic, which has obviously hit international connections).