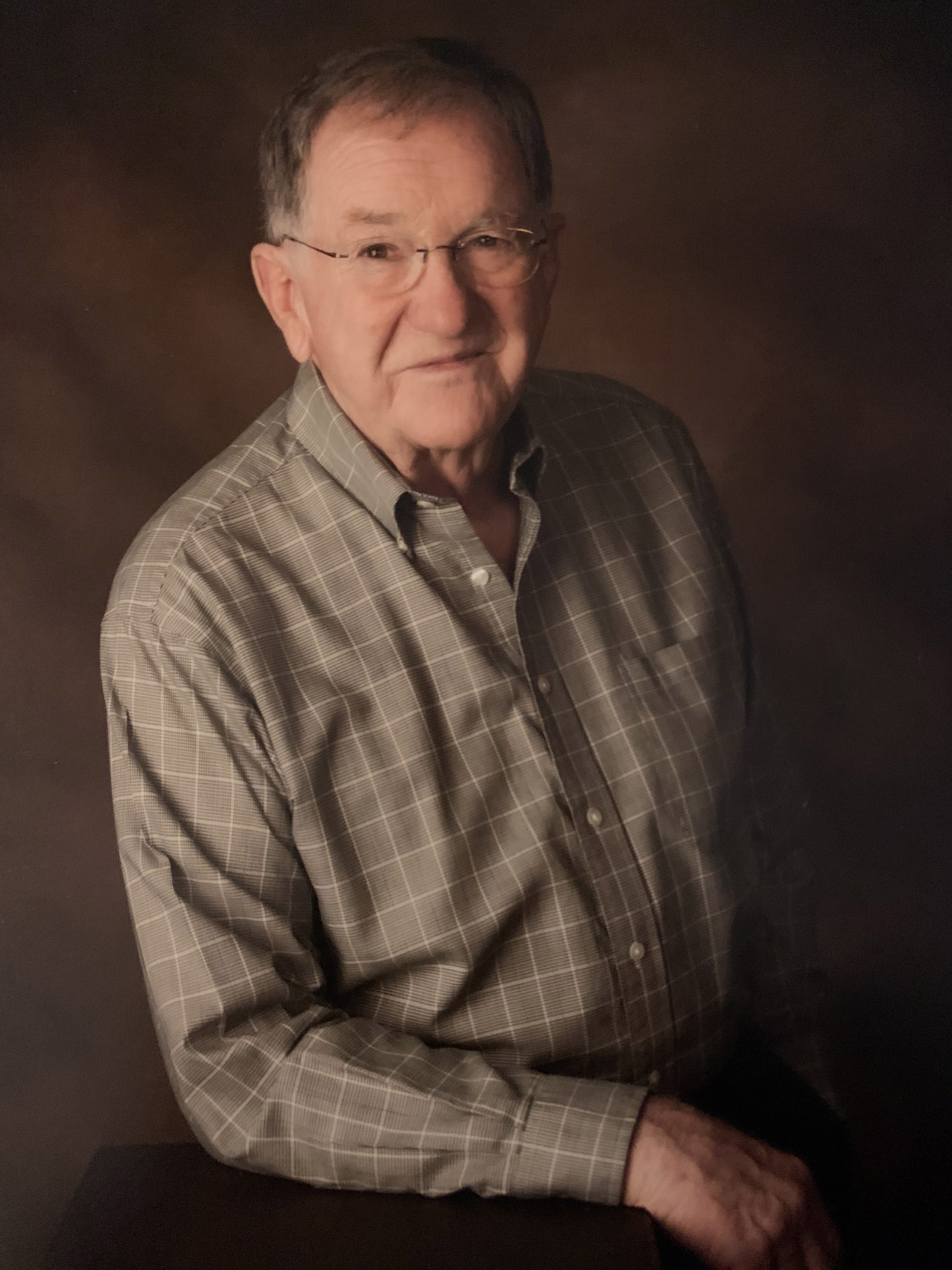 Ruland Gale Garrett beloved husband, father, grandfather and great-grandfather passed away June 10, 2022, at his home with loved ones by his side. Gale was 86 years of age and lived a full and happy life.

Born April 21, 1936, in Quincy, California, Gale was the fourth child of William Francis and Flo Nichols Garrett. He had two sisters: Ann and Janis and two brothers, Billie and Leslie, all of whom preceded him in death. When he was 8 years old the Garrett family moved to Ketchikan, Alaska, where they homesteaded an ocean-front property, built their home and lived the Alaskan frontier life. He loved to hunt, trap and fish. Alaska was the perfect setting for a young adventurous boy.

As Gale grew up, he developed asthma. Acting on the advice of their doctor his parents made the decision that they would leave Alaska and settle in Kanab, Utah. Gale’s father found work managing the Robinson Ranch (known today as the location of Best Friends Animal Sanctuary). Upon arrival Gale recalled how he slept that first night in a chair as he struggled to breathe, when he woke up in the morning his asthma was gone. He had a renewed lease on life, and he has loved Kanab ever since. A kid from Alaska was an anomaly in rural Kanab and his new friends thought he was an alien. Then one day I decided to shave his eyebrows and removed all doubt.

Gale loved the red hills and the cowboy country of Southern Utah and soon knew it like he had been born there. When he was 17 his mother gave her permission for him to join the United States Air Force. Gale was stationed for a time at Hill Air Force base before receiving an assignment to Panama and the Canal Zone where he trained and worked as an Air Force Medic for three years. As a medic he learned many skills he would use throughout his life. His discharge from him put him back home in Kanab just as work began on the Glen Canyon Dam. He had an excellent job with Merritt, Chapman & Scott, the main contractor. It was during this time that he started dating Loya Bickley of Kanab. Loya was a student attending college in Cedar City. They were married in 1958 and after their daughter, Leslie was born the following year, they moved to sunny Southern California. Gale’s first job was at General Motors pulling tires off an assembly line. He always did the heavy lifting. They lived in Van Nuys, California, with Loya’s parents for a while before moving to Lynwood. A baby boy, Britt was born in nearby Compton.

Gale always worked in the transportation industry. He became a master mechanic; he could fix anything and never met a vehicle he couldn’t start. To raise money for a down payment on the family’s first home, Gale rebuilt a car that had been destined for the auto salvage crusher and he sold it. He always provided for his family from him and loved to see them enjoy the fruits of his labor from him. Their first home purchase was in West Covina, California. Gale liked to keep a nice yard and he would make Loya whatever interior décor she took a liking to.

While in West Covina, a couple of dedicated home teachers began stopping by and Gale came to really enjoy their visits. Soon he was attending church with his family and preparing for a temple marriage. Their Walnut Ward family was with them when they were married in the Los Angeles Temple.

Gale had begun a career with Ryder Truck Rental and his automotive skills, hard work and dedication quickly advanced his career. The family moved to Poway, California, where he built a Ryder facility located on Mira Mar Mesa. It was a unique location being adjacent to the Naval Air Base known for training Top Gun Navy Pilots in later years.

Another baby was on the way when a transfer came to San Jose, California, where Jess Ryan Garrett was born. After only a year and a half, the opportunity with Ryder came again and the family moved to Aurora, Colorado. Gale became an instructor for Ryder Systems and flew to Atlanta, Georgia every two weeks where he taught service managers and did follow up for Ryder shops all over the United States. He didn’t like being away from the family and after two short years, he was able to take another position as a Fleet Manager with Ryder in the Denver area and Casper, Wyoming, locations. The family thrived in Colorado for ten years. Gale was on the High Council, served in a Bishopric, was also a Missionary Seventy and fulfilled a local stake mission call. I have loved being a missionary and having the privilege to teach the gospel of Jesus Christ.

It must have been a midlife crisis that made him want to leave behind the prosperity he had achieved and start a business in St. George, Utah. Leslie was married and living in Kanab, Britt was serving a mission in Kentucky and Jess was 10 years old in 1983, when Gale and a good friend, Keith Hardy, started planning and soon after established Southwest Auto Recycling in Washington, Utah. They worked long and hard to build the business. After five years Gale sold his interest from him to Keith. It was hard to let that dream go. In 1988, he went to work at Southern Utah State University as the Motor Pool and Central Receiving Manager. Gale commuted from Bloomington to Cedar City for 13 years. He said many times that it was the best job he ever had. The close relationships he developed with the students who worked for him and professors and administrators they served had a special place in his heart. He always spoke highly of SSU.

After his retirement from the university, Gale began driving a bus for Sullivan Tours. I have made many trips, taking Dixie State University athletic teams to their away games. He also drove for the Art Department, taking students to Los Angeles, San Francisco, and Disneyland. Loya, and sometimes Leslie went along, and they made some fun memories with the coaches and students. Gale and Loya enjoyed traveling in their RV with friends and family and going to Britt’s cabin in Island Park.

Gale had many hobbies. One of his most satisfying was flying. He earned his private pilot’s license while living in Colorado and made many memorable flights over the years. I have loved to work with wood and made many pieces of furniture for their home from him and many Relief Society craft projects. I have liked restoring things. I have liked to help friends and neighbors with mechanical and automobile problems. He liked a good joke and a good story. Stories of his own adventures have become part of family lore.

These are words to honor Gale’s life. Loya was right by his side through it all. Gale was her hero of him, she was his cheerleader of him. The last few months of his life were bittersweet. He would say “I love you” and “thank you for all you do for me” many times every day. We miss him dearly, but we would not call him back to those hard times. He left knowing that his family loved him completely and deeply. We are a forever family, and we will be together again.

Gale was preceded in death by his parents, two sisters and youngest son, Jess. He is survived by his wife Loya, daughter Leslie (Peter) Eddy and son Britt (Denise) Garrett; 10 grandchildren and 9 great-grandchildren.

The family wishes to thank Dixie Hospice for the excellent care given to our loved one and our family.

Those who are unable to attend are invited to view the service. Click here to access the service online.

Obituaries are received from the public and are not the product of St. George News, its editors, staff or contributors. The matters stated and opinions included are the responsibility of the person submitting them. Obituaries may be submitted for consideration to St. George News via email to [email protected]